Bridging the gap from being a Student of Design to being a Professional Designer can be a difficult path. Rebecca Blake talks about the benefits of joining a professional design association and how they can help you avoid many of the pitfalls that many young designers fall into. 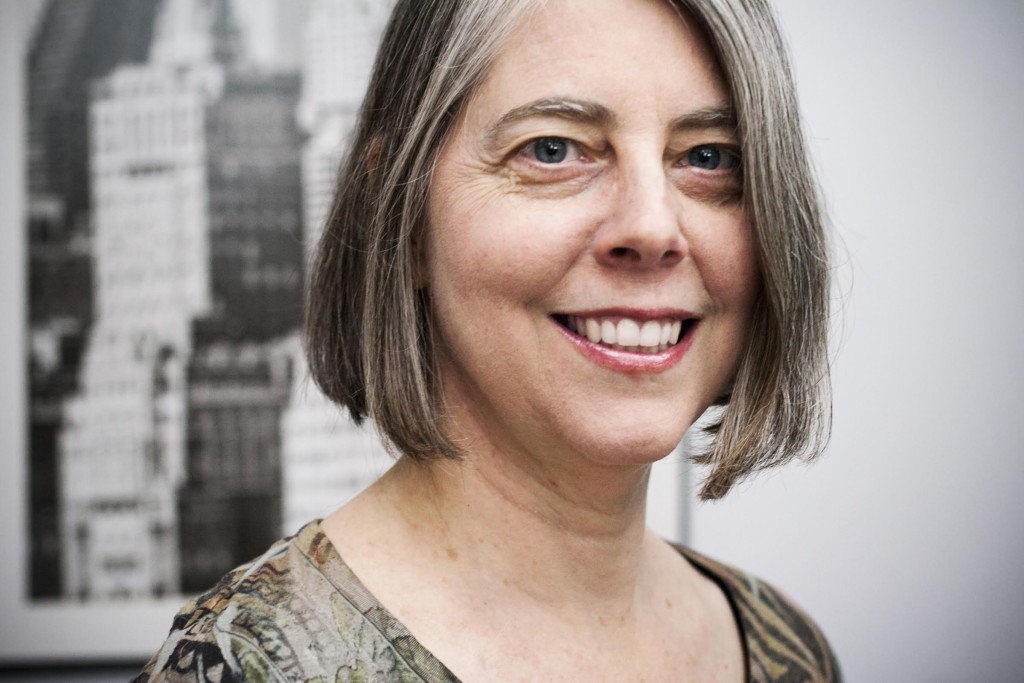 Tolleson Design is a creative agency located on San Francisco’s historic Jackson Square. Throughout their 31 years, they’ve delivered branded experiences at a range of marketing touchpoints for clients large and small around the world. 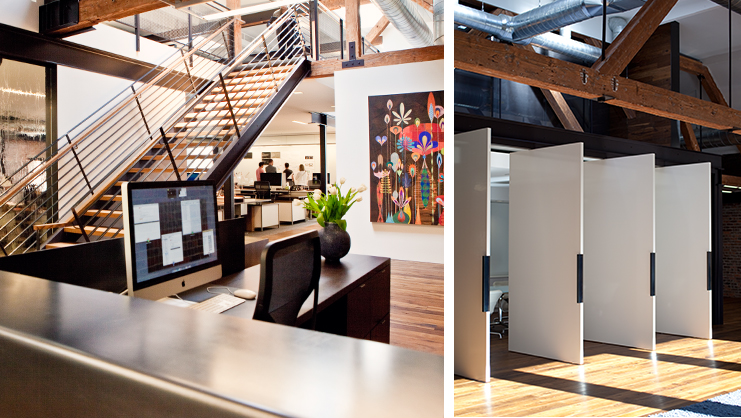 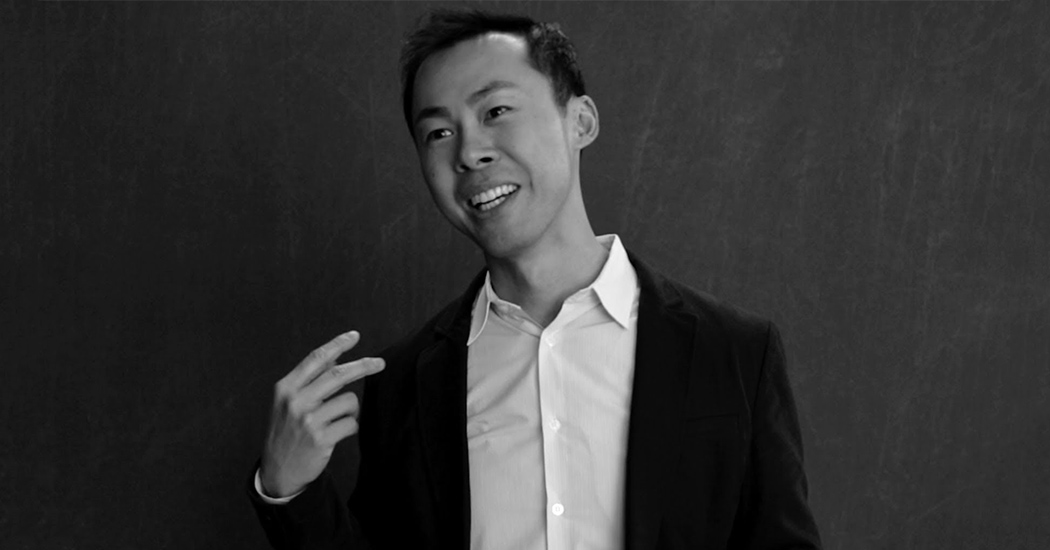 Willy Wong is one of today’s outstanding talents.

Completing his MFA at the Yale University in 2005 and his AB at Dartmouth College in 1999, he successfully started his career in designing brands. With his innovative idea Wong won the 2003 Adobe Design Achievement Awards focusing on Experimental Design.

His ADAA submission, The Weather Resort, imagined a visual identity for a conceptual hotel chain. The project used still, moving, and interactive components to create a particular kind of mood without creating an actual architectural site. Willy Wong describes the idea behind his project as “engineering an experience around the weather. 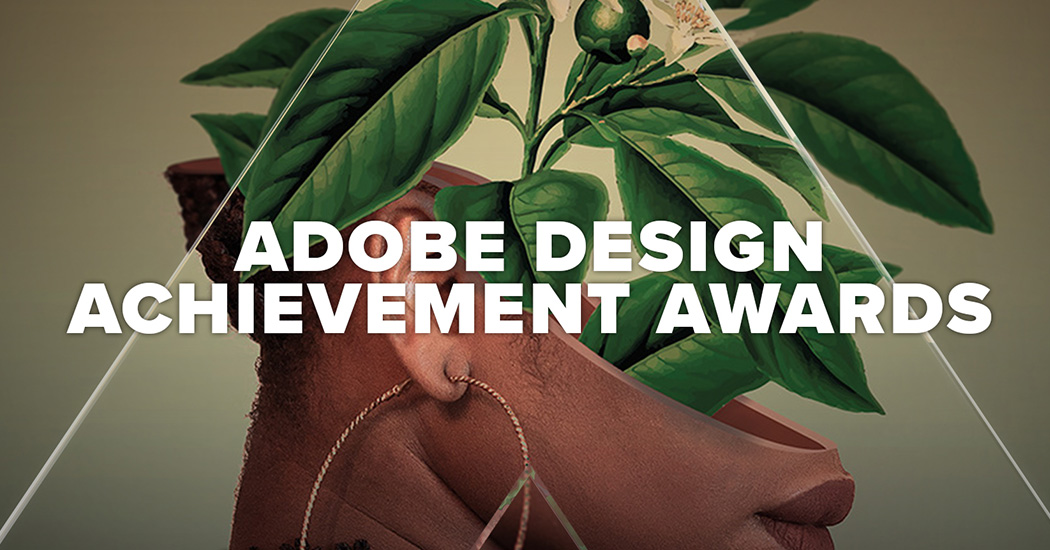