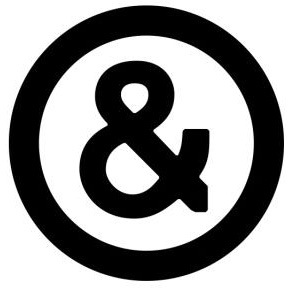 Sagmeister & Walsh is a NYC based design firm that creates identities, commercials, websites, apps, films, books and objects for clients, audiences and ourselves.

Sagmeister proceeded to form the New York based Sagmeister Inc. in 1993 and has since designed branding, graphics, and packaging for clients as diverse as the Rolling Stones, HBO, the Guggenheim Museum and Time Warner. Sagmeister Inc. has employed designers including Martin Woodtli, and Hjalti Karlsson and Jan Wilker, who later formed Karlssonwilker.

Stefan Sagmeister is a long-standing artistic collaborator with musicians David Byrne and Lou Reed. He is the author of the design monograph “Made You Look” which was published by Booth-Clibborn editions.

Solo shows on Sagmeister, Inc.’s work have been mounted in Zurich, Vienna, New York, Berlin, Japan, Osaka, Prague, Cologne, and Seoul. He teaches in the graduate department of the School of Visual Arts in New York and has been appointed as the Frank Stanton Chair at the Cooper Union School of Art, New York.

His motto is “Design that needed guts from the creator and still carries the ghost of these guts in the final execution.”

Sagmeister goes on a year-long sabbatical around every seven years, where he does not take work from clients.

He has spent many years designing for the music industry. Several years ago he decided to dedicate 25% of his work to the art world, things like books and publications for galleries, another 25% to the scientific community, 25% to social causes, and the remaining quarter has stayed dedicated to the music industry.

At the Adobe Design Achievement Award ceremony in 2012 Toronto, Sagmeister presented presented the awards to student and faculty winners. 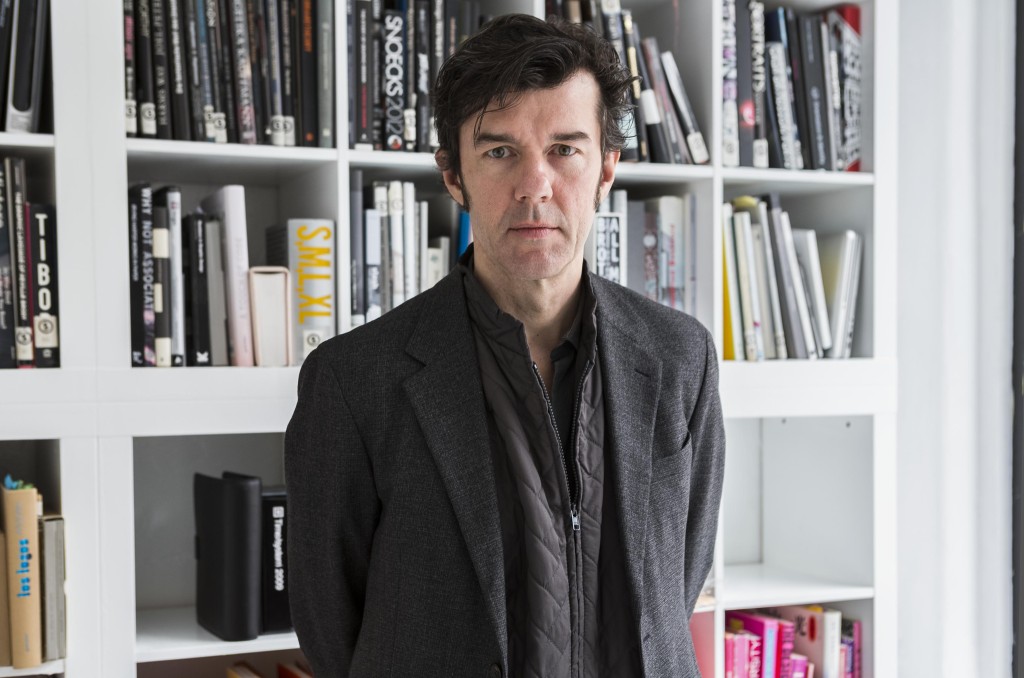 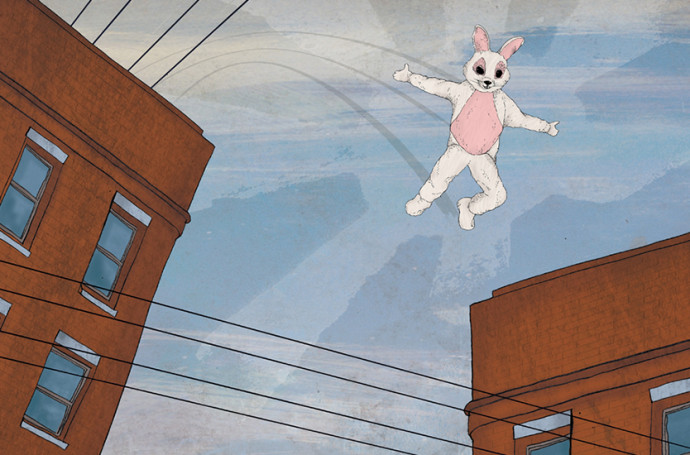 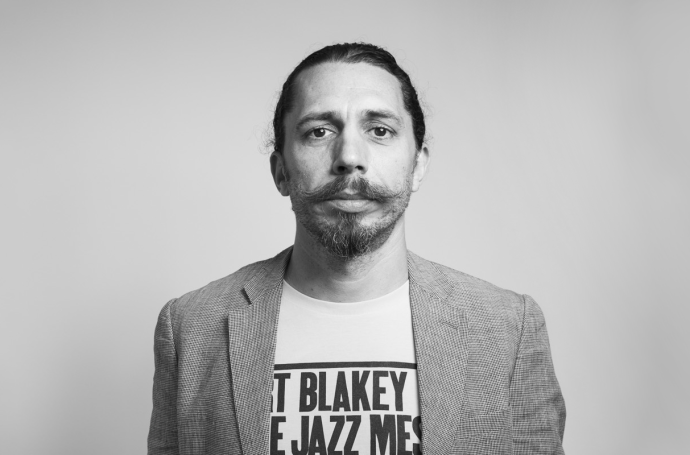 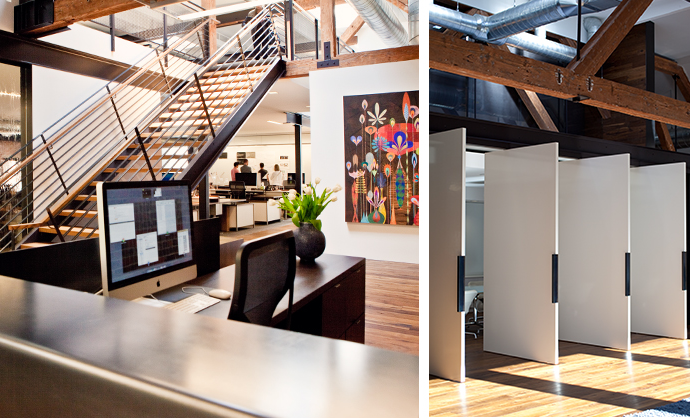