We reached out to a slate of Adobe pros with all-star careers and asked them to choose their favorite entries from the ADAA 2017 Early Bird Semifinalists. Read on to find out who these superstars are, and who they’ll be cheering for in the next round of competition… 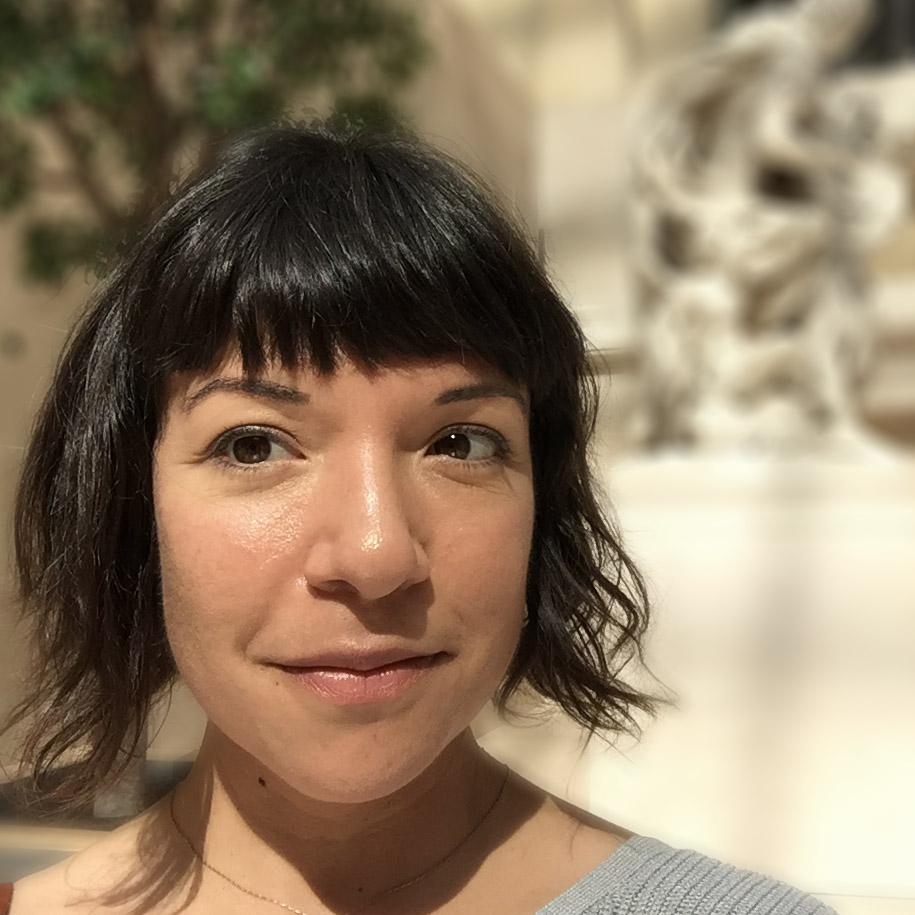 “Mox” by Sumana Amatayakul (School of Visual Arts; Commercial – Web / App / Game Design). I love this concept because it enhances an existing physical experience in a simple, clever, and fun way. With the barrage of unattractive, over-hyped fitness equipment out on the market, it works on both a personal and group level, and it has a built-in naturally-evolving experience to retain users over time.

Sumana has thought out various user experiences well, explaining the differences in mode of the app and how the sleeve would react. App designs clearly communicate the intention behind each workout type and the extended training functionality. 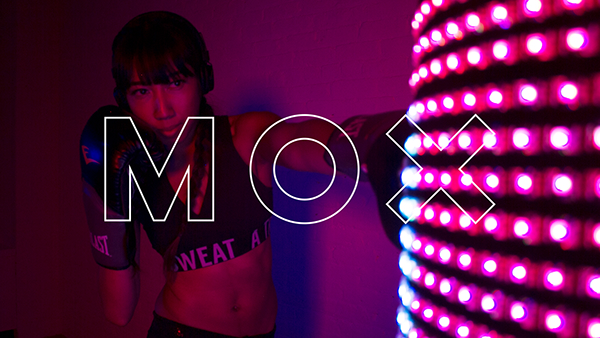 The branding is strong and consistent, and the photography and styling reinforce the product and elevate the idea of workout to something cool and fun. I also love seeing Sumana’s sketchbook notes and thinking behind the placement of sensors and physical interaction with the bag. Although it’s been years since I’ve boxed, this made me wish it was already out so I could try it! 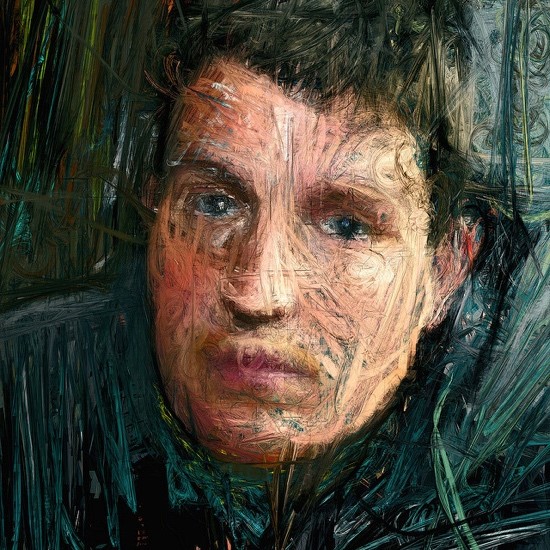 Erik is an artist, designer, and programmer and the Principal Artist in Residence for the Creative Intelligence Lab within Adobe Research. There, he promotes innovation in Adobe’s tools while searching for ways to reduce friction in the creative process for Adobe’s customers. 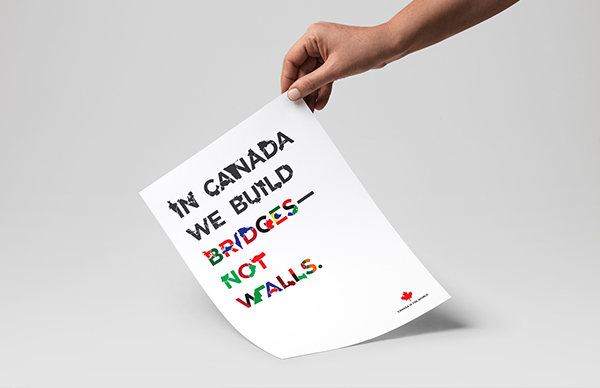 “Canada is the World” by Jason Lau

To be fair, the concept might be a tad opportunistic at this historical moment; still, I can’t help but be drawn in by both the aesthetic and the intention. I genuinely like both. 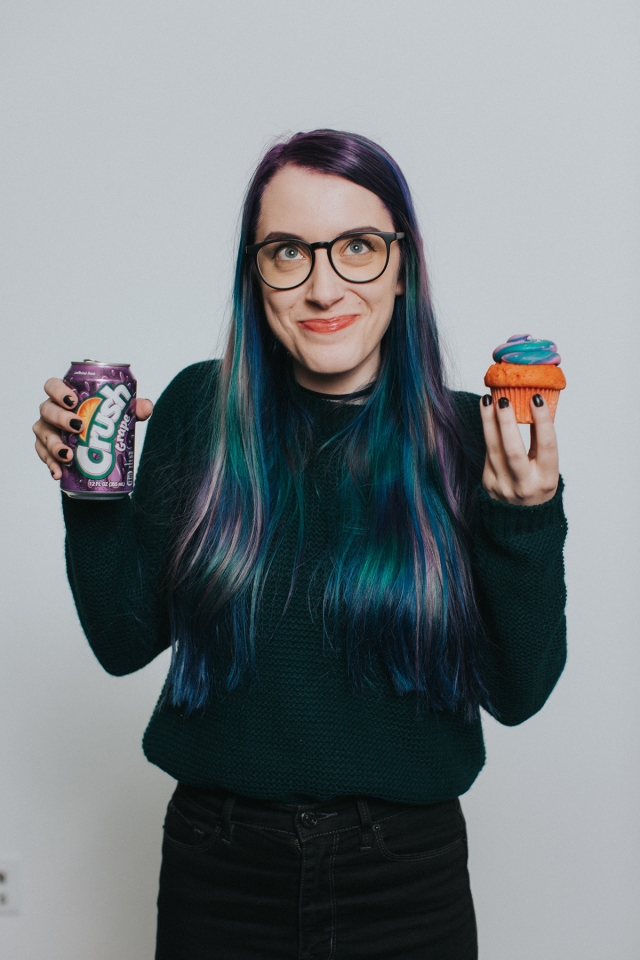 Syd is an illustrator, animator, and creative streamer who makes work inspired by everyday occurrences – especially the little stuff, and things found in nature. She also creates unique Photoshop brushes. During her year as one of Adobe’s Creative Residents, she developed a popular creative community around her streaming work.

“Hue Worlds” by Raymond Tonga (Sheridan College; Fine Art – Illustration). By far! This series is not only an incredible exploration of color theory and an amazing application on a technical level, it’s also a great example of world building, shape language, and character emotion. Ray’s entire portfolio is extraordinary and full of joy – it definitely stood out against the other entries for me. 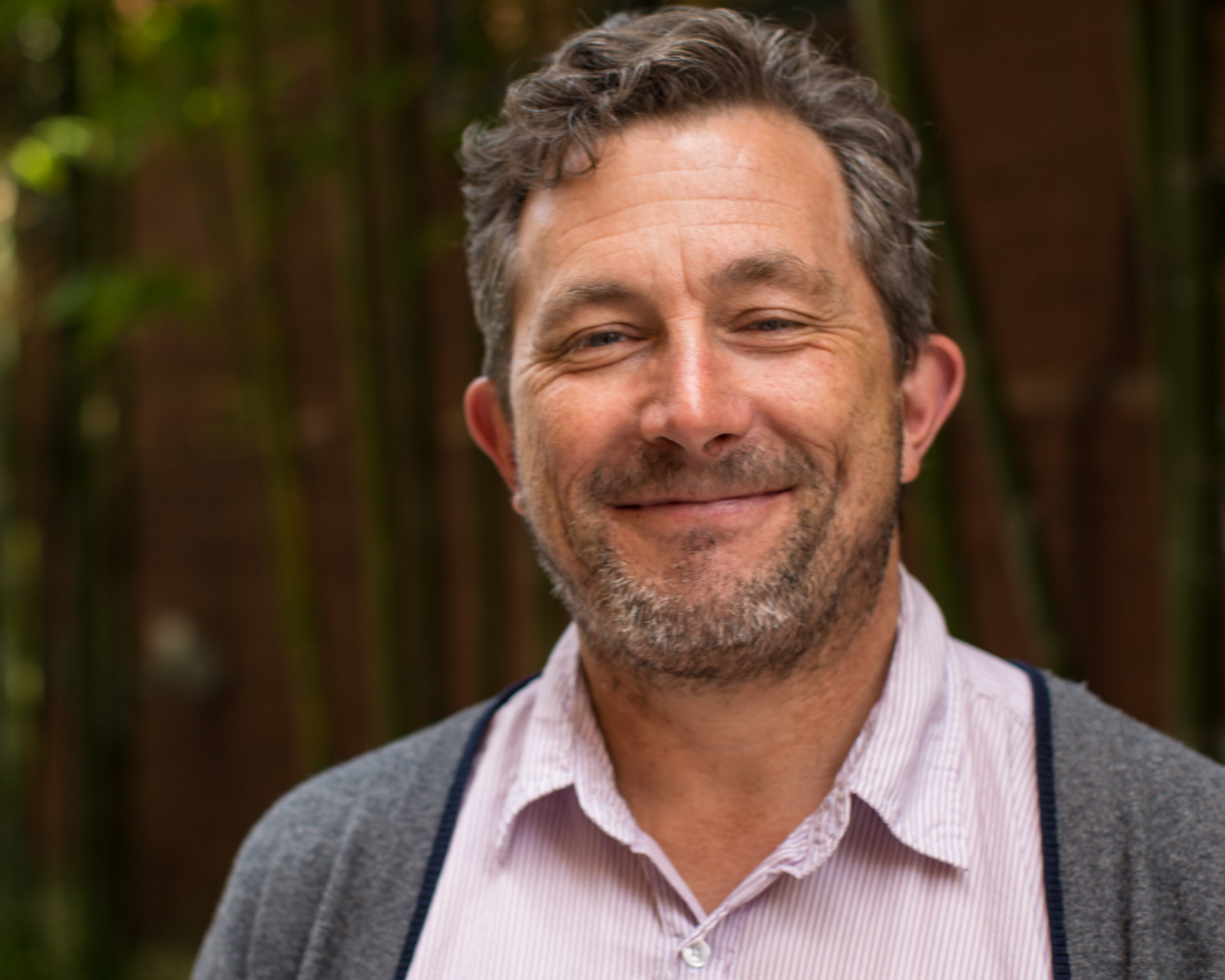 Of the many impressive and ambitious animation pieces, the one that really caught my eye was one of the more visually straightforward. It’s a simple but strong story, well told. With some clean but clever animation ideas that illustrate the script well and set to a nice score and sound design, all the parts just click to tell their story of “hope, unity, and healing.”

Another piece that got me excited was Pulkit Goyal’s “Bombay Showreel”. Pulkit pulls together some nicely shot footage into a clever edit, with great pace and rhythm, and he captures the essence and texture of what is a very intense city without resorting to clichés or feeling like a travelogue.

With both of these pieces, I felt like I was in good and competent hands, and they both moved me emotionally, which is usually an indicator that something is working right. 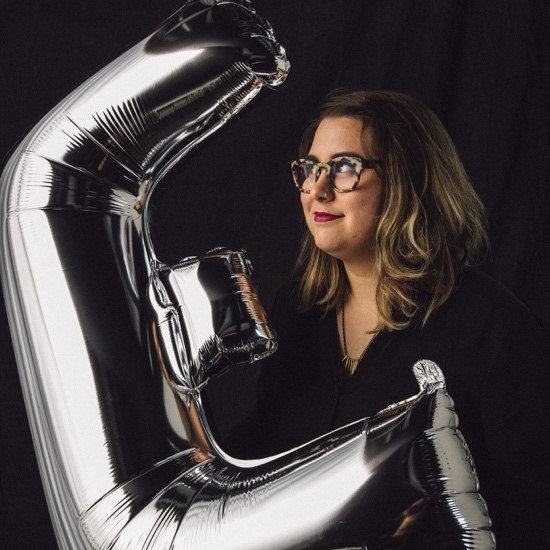 Erica is a graphic artist, designer, and art director on the Studio team at Adobe. In formal terms, she makes stuff that makes others want to make stuff.

“Moth Holes” by Aliya Ghare (OCAD University; Social Impact – Photography / Print / Illustration / Graphic). This work is a powerful example of editorial illustration. It caused me to examine my perspective on a complex topic. The concept is an instant read but the meaning deepens as you notice the details. It’s beautiful from a technical standpoint, too. The palette and composition drew me in. 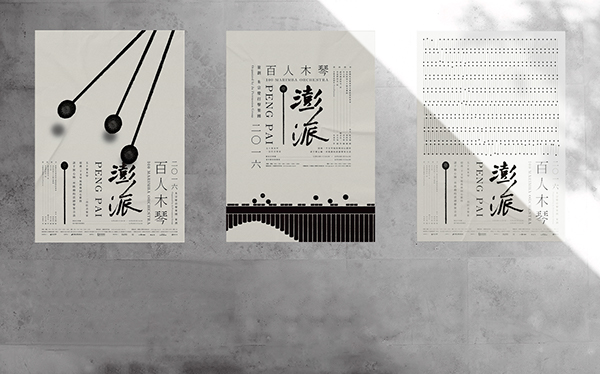 I also like “Peng Pai” by Yi-Hsuan Li and Jui-Che Wu (National Chiao Tung University; Commercial – Print / Graphic / Illustration). I can hear these posters. Somehow the artists have created imagery that is percussive but peaceful, mathematical but expressive — with just one shape and the color black. I also appreciate the way they have broken up the space of the page and their contemporary typographic choices. 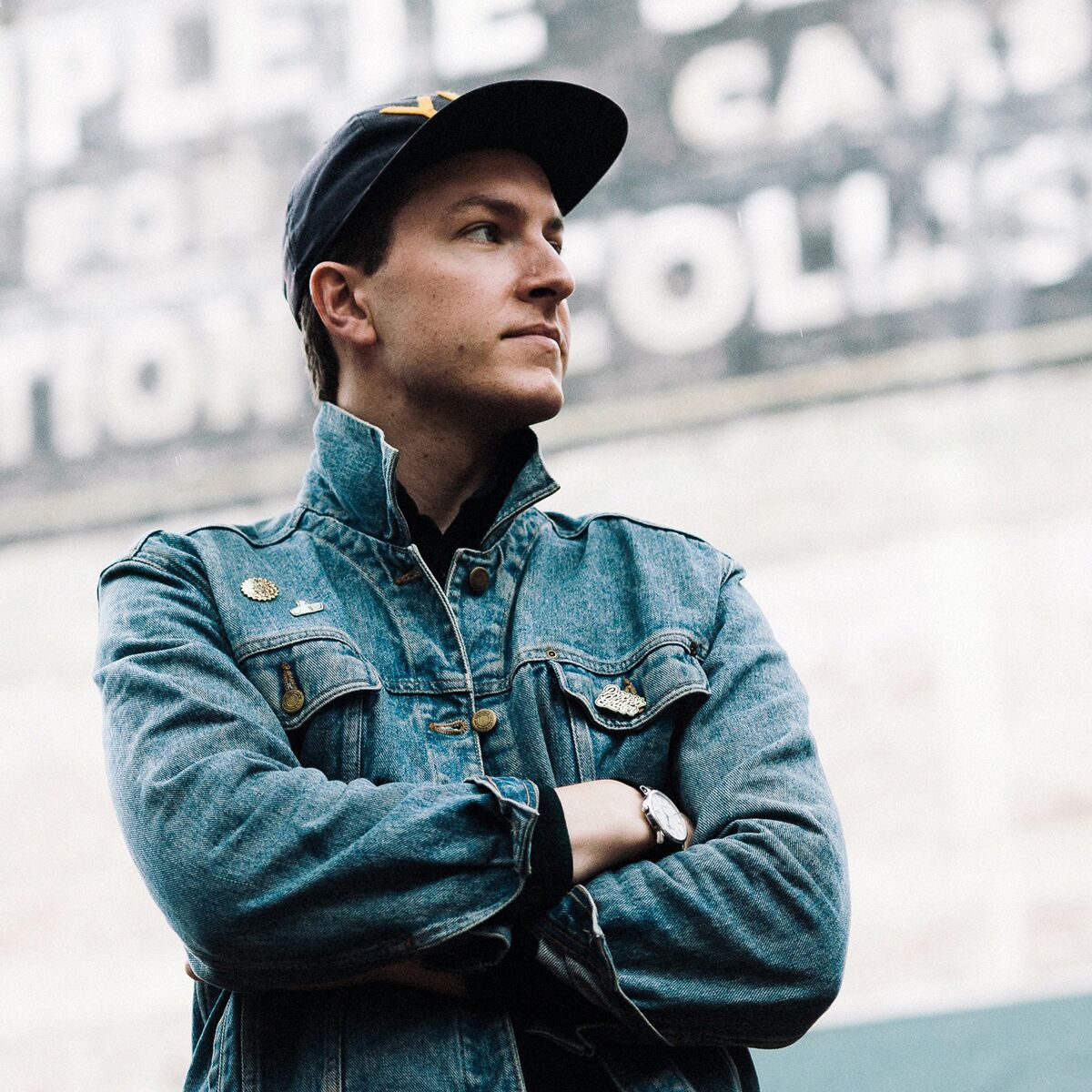 Craig is an experiential designer with a passion for blending the physical and digital. During his time as an Adobe Creative Resident, he brought to life his flagship project, “Light Capsules”, reviving dozens of fading ads & local history across the United States and UK.

It’s REALLY hard to choose, but I’m also going to go with “Mox” by Sumana Amatayakul.

I really dig the concept. It’s a unique solution to not only make a workout more exciting, but also to educate the user on different boxing patterns. I can also imagine the punching bag becomes a 360º experience, adding a bigger challenge to physically move around the bag, following illuminated instructions. 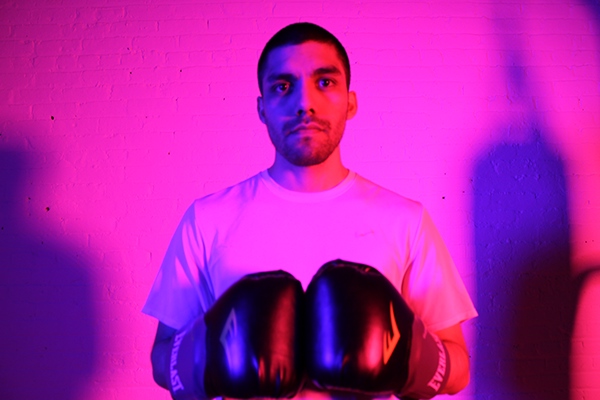 In a realistic gym setting this product might not stand up to the wear and tear of the daily beatings it would receive, but their project page lays out thoughtful considerations for materials, including a shock absorbent gel layer, pressure sensors, waterproofing, and more. I’d love to play with this in real life; it feels like a fresh idea with many possibilities to create entirely new physical workouts. I don’t even box, but it makes me want to try, which is exactly what the project aims to inspire!

So, there you have it – definitely some standouts in this year’s Early Bird Semifinalists, but only the official judges will have say over who the real ADAA winners will be…

More pros will pick more favorites from the next batch of semifinalists, though; stay tuned until the Session 2 announcement on July 21, 2017 to find out who they are and who they’re cheering for! 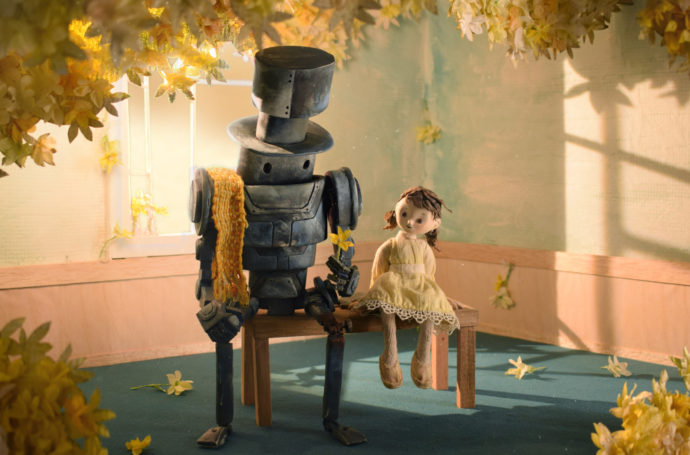 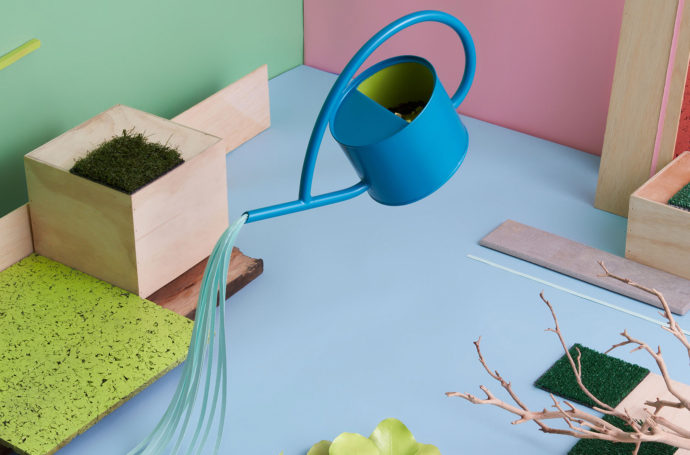